Lawyer and public affairs commentator Dele Farotimi has advised that Nigerians should unite and fight corruption and injustice in the country rather than quarrel over unimportant issues.

Speaking further, he said people die for avoidable reasons and blame it on God, when in fact the blame should go to individuals in public institutions who steal money that they will not spend in a 100 lifetimes, if they had that long to live.

“And I see Nigerians quarreling over inanities, things that matters none — not in the least bit. They are engaged in arguments that have no bearing on the challenges of their daily lives.

“The reality is that at the end of the day, we are all united by the commonality of our pains. But we rarely ever focus on a common purpose on which we could unite.”

Farotimi, author of the recently published book titled “Do Not Die in Their War”, described Nigeria as a. war zone, more or less. 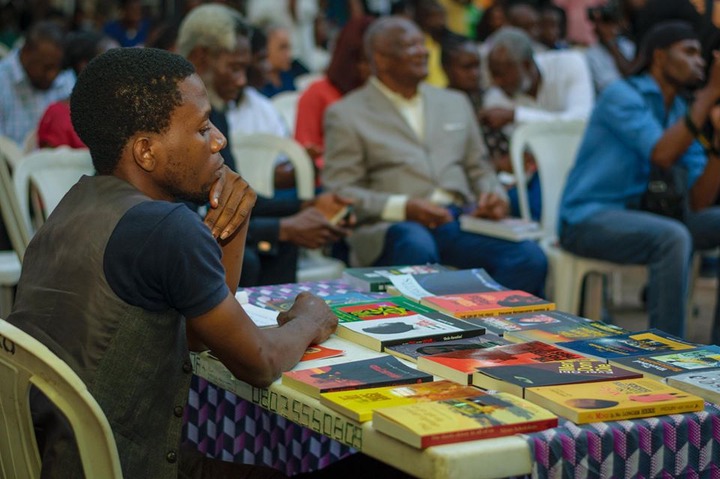 “There are expatriates living in Nigeria who are paid allowance not unlike what they would have earned if they were posted to Iraq, Afghanistan or any of the live war zones reported all over the world,” he argued, encouraging Nigerians to not get sucked into the supposed conflicts among politicians.

“So when I say do not die in their wars, what are the wars I’m talking about?

“If you are a young man or woman today and you sit down and allow yourself enmeshed in several arguments that sometimes even occasion bloodletting, you’ve merely died in somebody else’s war.

“When you sit down and argue religion or you are fighting over religion, with any other persons, you are simply dying in their wars.

“When you are arguing the difference between APC and PDP, you are merely dying in their wars.

“When you begin to argue the merits or demerits of Obasanjo’s leadership against Bola Ahmed Tinubu’s progressivism, you are merely dying in their wars.

“When you struggle to elicit a difference between six and half a dozen, you are merely dying in their wars.”

What we have in Nigeria is a Mafioso governance

Also speaking on the subject, renowned actress Taiwo Ajayi-Lycett said Nigeria isn’t a democracy, but a system no different than the ones run by the mafia. 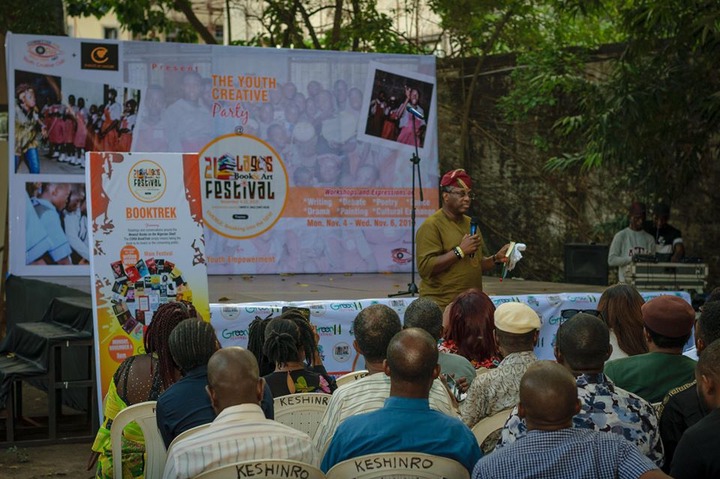 Nigeria, she added, is in a mess because it has had no proper civil service for decades.

While emphasising that Nigeria is operating a political system it doesn’t know too well, Ajayi-Lycett said she was surprised how the political elite got it so wrong.

For reference, she cited the cases of Oby Ezekwesili, Kingsley Moghalu, Pat Utomi and Omoyele Sowore, all of whom contested the 2019 general elections.

“Why would think they can survive in that climate? They are very bright. They think that because they have the good intention, the education and that they have high visibility, that it is the passport to government.

“All over the world, if you want to contest an election you must have a constituency. What we are doing here, is selection, not election.” 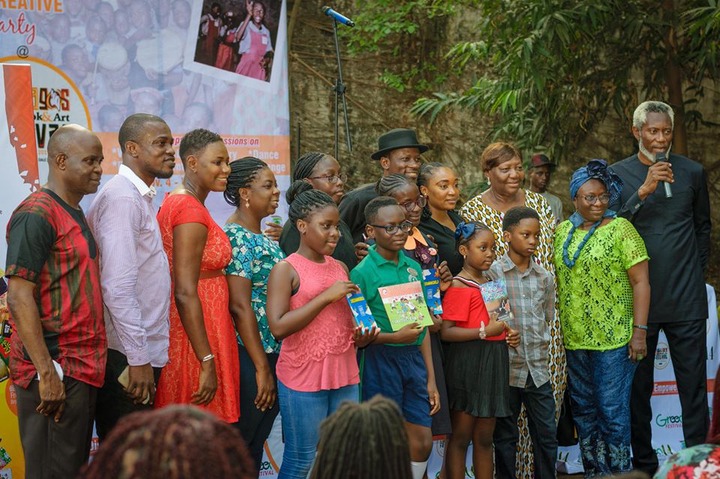 The Nigerian media has aided the rot

In concluding his argument, Farotimi said the Nigeria media should take some blame for not playing the role expected of it in governance.

“Members of the Nigerian press you should be ashamed of yourself. I am sorry, this is not personal. But the press is the gatekeeper, the ones who should ring the alarm bells to forewarn the people when these things are happening; but the Nigerian press has become so complicit in the madness.

“When I read a piece of news in the Nigerian press, I don’t need to read more than two paragraphs to know who has paid for the news. Ninety-five percent of the news you read in the Nigerian paper are opinions that are already paid for.

“Let’s ask ourselves a question: how much of what you read in the Nigerian newspapers is designed to inform anyone, educate their mind and ask them the questions required of rulers? It is unfortunate.”